The Jan 30 Version of ChatGPT seems to be the smallest update so far. 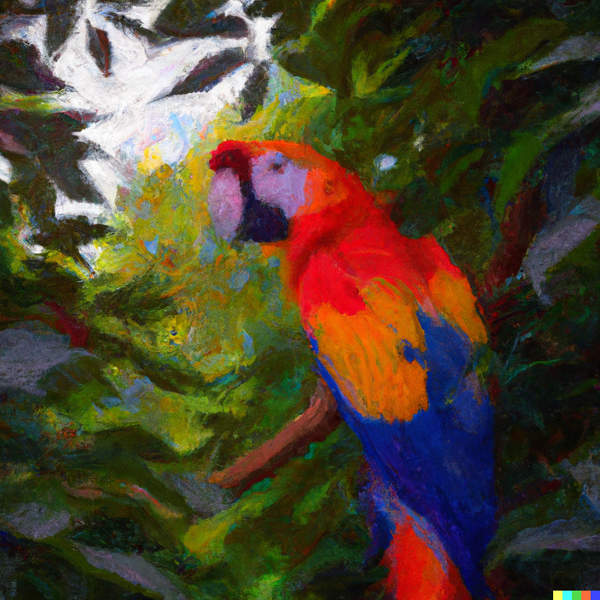 They’re betting that AI generated voices are the future of audio. 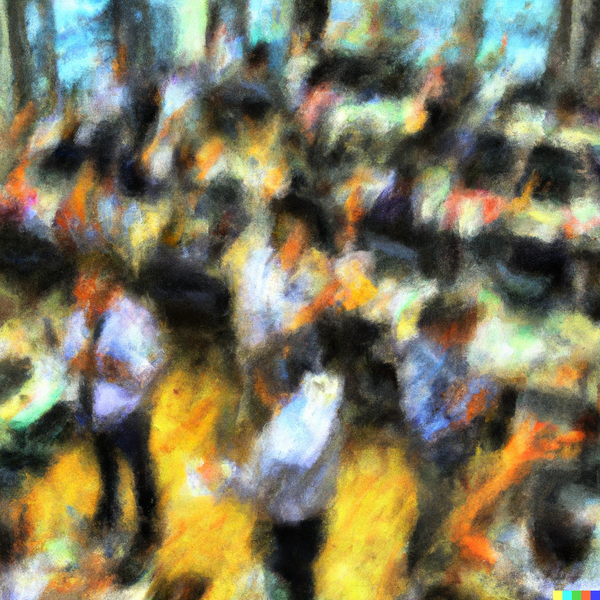 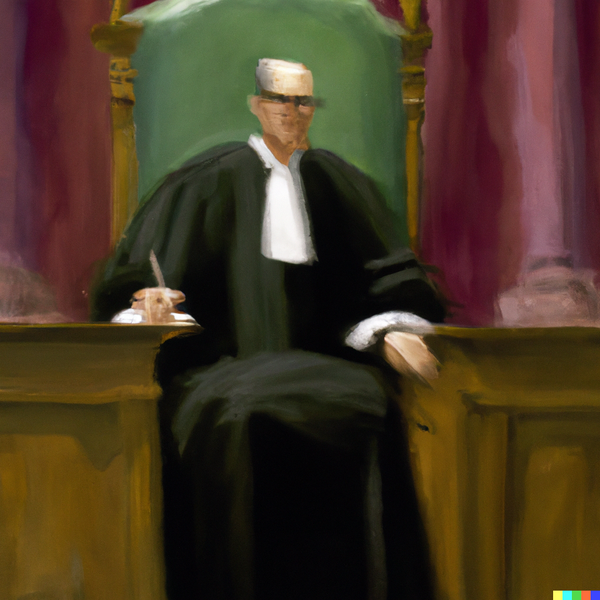 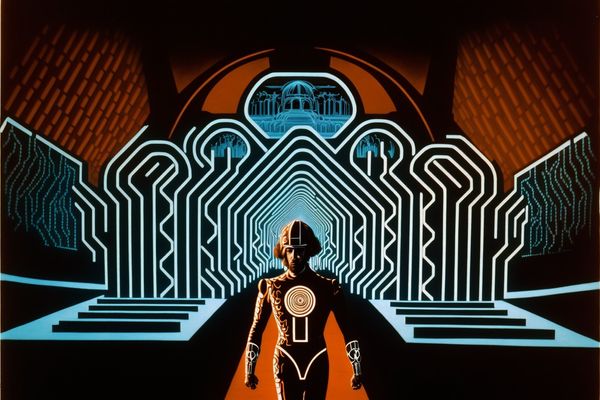 What would happen if Alejandro Jodorosky made ‘Tron’? 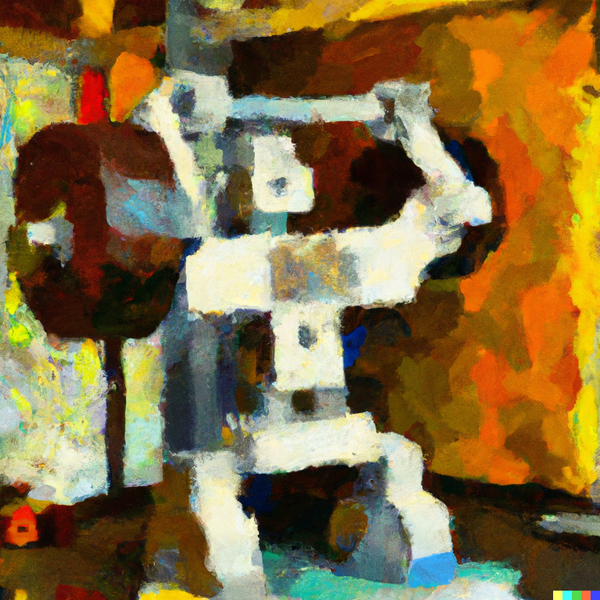 There’s finally an option to get the chatbot to stop talking. 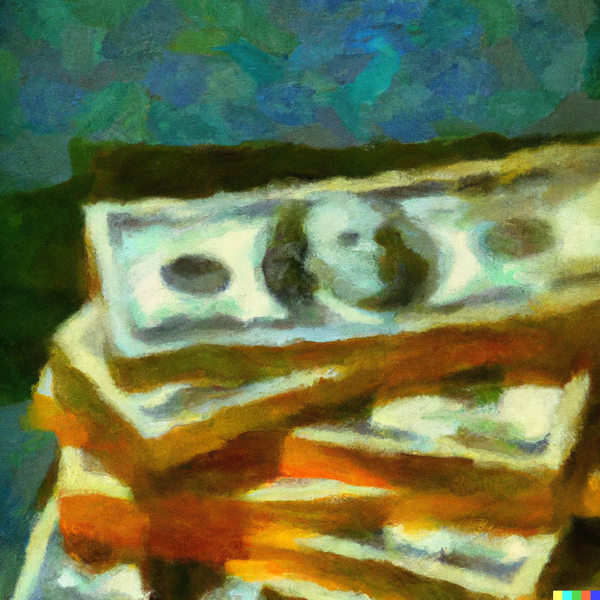 The company behind ChatGPT and DALL-E is looking to double their valuation in one year. 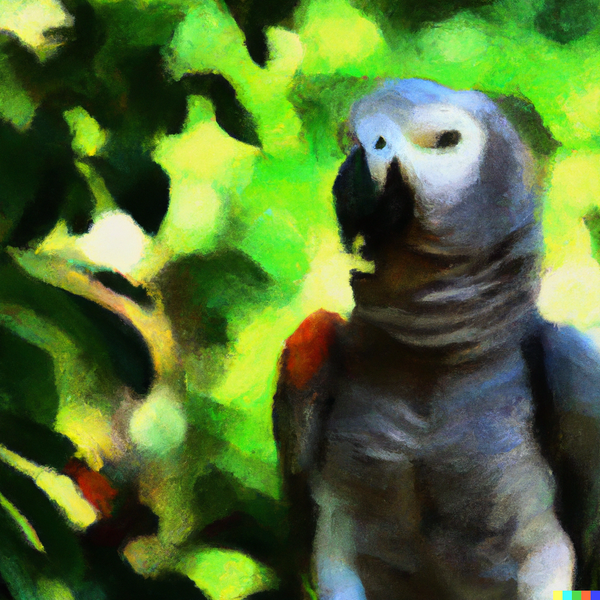 The latest text-to-speech model from Eleven Labs can convincingly imitate emotions in speech — including laughter. 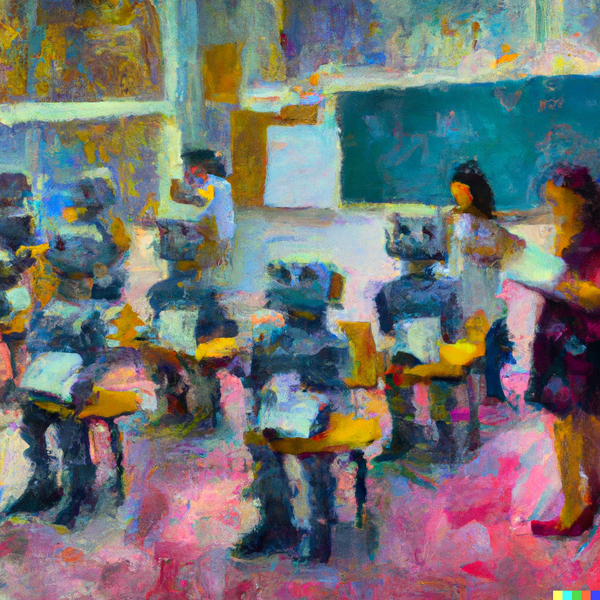 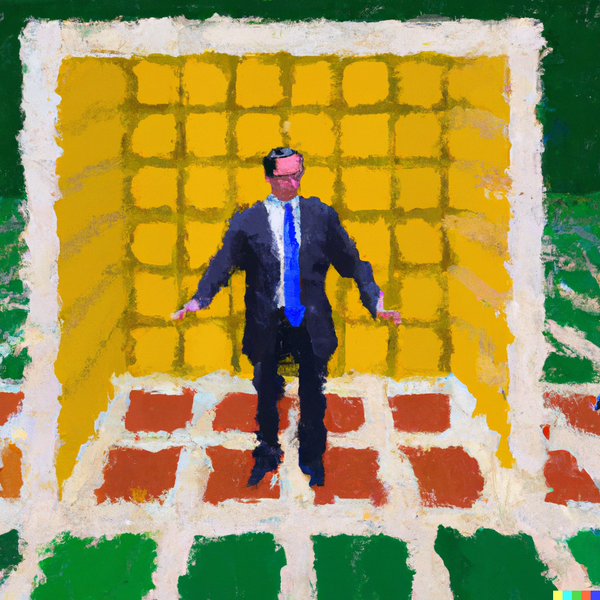 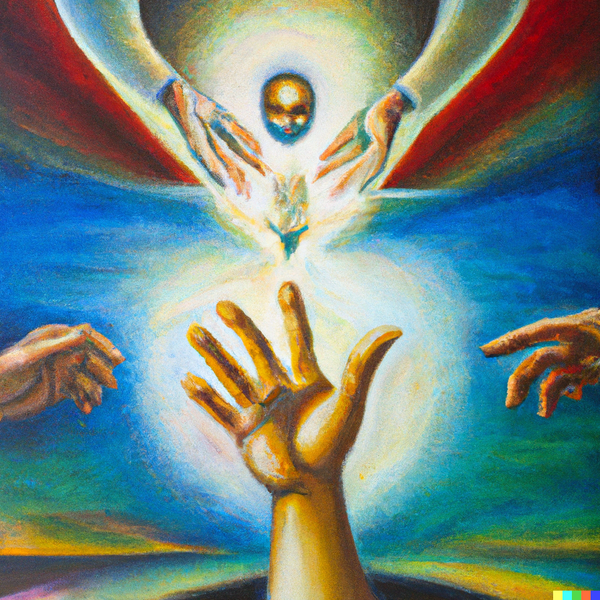 A Google engineer thinks that the company’s LaMDA chatbot is sentient. 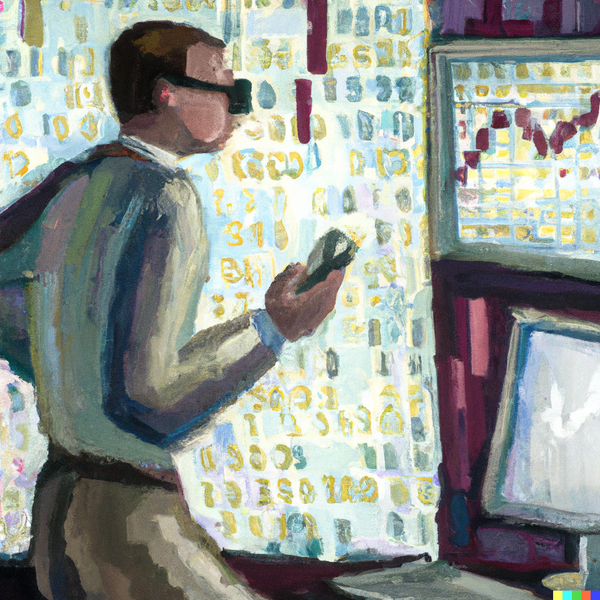 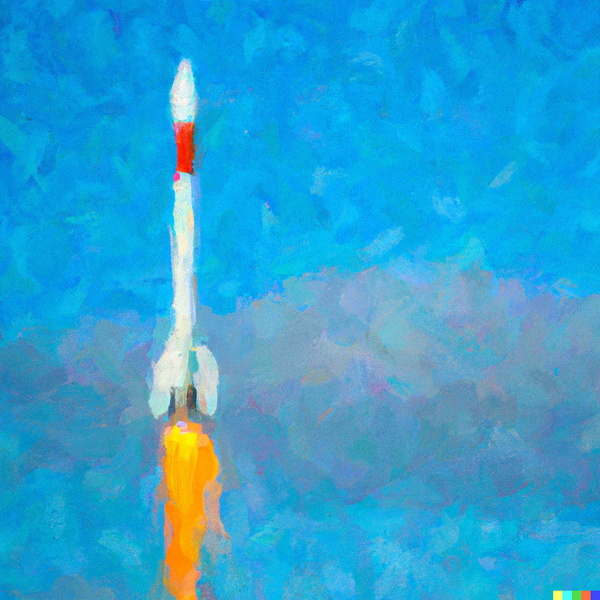 One giant leap for conversational AI.

Sign-up for my free newsletter exploring the future of artificial intelligence.

Sent to your email inbox every Sunday. Learn more.